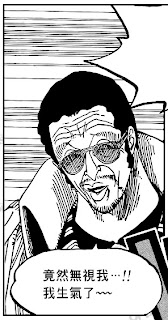 Half the sem had passed, a lot of the scenario is getting clearer and clearer. I've been thinking round and round. I'm not sure whether that is my own problem, or its just environmental problem. I'll say, both. But these doesn't mean people do not get angry. Just like uk said, is it wrong to be angry on some1 that treat you badly? I believe that will be a NO. When idea is going to be apply in reality, it will be said as unrealistic, then should any1 tell me wat is the realistic way to deal with this? It will be an endless loop i guess, 60%? or maybe 75% of the answer from global population will mostly be "That depends on situation.". And yes, fuck tat. Never mind, i'll let this go, let this go, let this go!
LOL
Feelings'