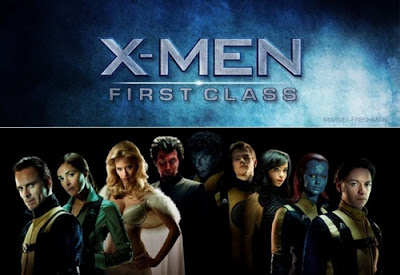 A good movie I'll say and maybe i had high expectation on it before i go into the cinema and watch it. For those who had watch the other 4 X-men movies, this 1 do not have that much actions. Instead its story is very important to let you know the relation ship between the mutants. Recommended for a watch, worth the ticket price.


Hoodwinked Too: Hood VS Evil 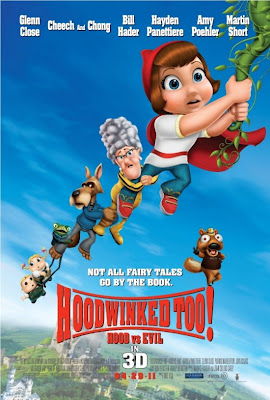 This is a ZOMGWTF movie for me. For ages i had not watch a movie this bad. If not that i had someone beside me i must have fallen asleep in the cinema. Its about an agency called HEA(Happily Everafter Agency). In the agency got these characters. Something about the brotherhood of the sisters (BROTHERhood of the SISTER)....about a SUPER TRUFFLE. 2 I-DO-NOT-KNOW-WHY-SO-EVIL kids...the whole movie doesn't make any sense...AT ALL...I only listen to the kids laugh so loudly in the cinema... 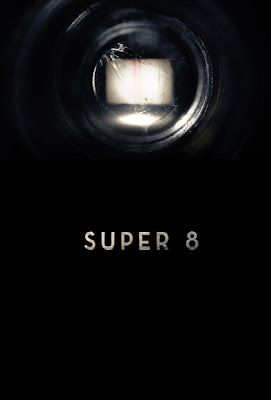 For those who do not know why this movie is called Super 8 -
Super 8 is a kind of motion picture film format released in 1965
which the kids in this movie used to make their short movie.
This is a very very good example of an unimpressive story fall into the hand of a superb director and a pro producer. The story ain't special or really nice at all. Its very normal. I dun know whether its because the movie is starring a few kids so they downgrade the story to suit the viewer group age. Its only PG-13 in Malaysia, so if you know the Malaysia movie grade well, PG-13 can say almost had no explicit content. For an alien movie, i demand more scenes that are abnormal. The production team made the scenes and mood so good that almost every climax scene i have the feeling of thrill but in the end nothing spectacular come out in front of me in the screen. The feeling is like: "Oh its coming~~~ oh oh oh oh~~" and at last: "Oh cheh, just like that?". I think this movie will be very very good if the stars aren't kids and the explicit content go up a lil bit higher. I dun mind it to be a PG-18 since im over it and i dun think parents will bring children to watch this movie? am i right?
Rating: 5.5/10
possible rating if got more obscure scene: 7/10
Review